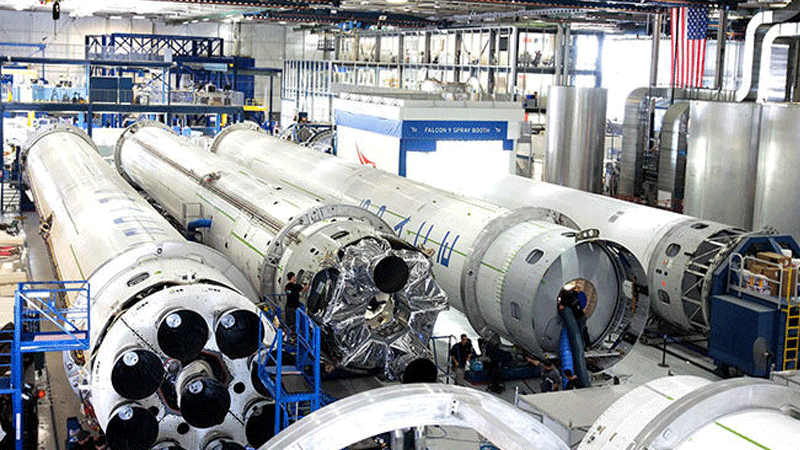 By 2024, the HVAC market is expected to reach a worth of $136.5 billion around the world, making it one of the most in-demand markets. An increase in the need for commercial HVAC can also be seen in its compound annual growth rate, which is around 6% to 8% globally and which is expected to grow exponentially over the next few years. The growing commercial HVAC market corresponds with an increase in certain trends which are influencing the CAGR on a positive scale.

Let’s take a closer look at the industries which will have influence on the growth of the commercial HVAC market.

Data centers are becoming an increasingly integral part of the global economy. With an increase in data centers comes an increase in expansive workplaces that are filled to the brim with sensitive electronical components that need to be carefully maintained with a certain temperature, airflow, humidity and cleanliness ratio. That is where the commercial HVAC systems come in, as they allow for greater temperature and humidity control that will protect sensitive equipment.

As with data centers, an increase in workplaces, laboratories, factories and other locations with sensitive electronic equipment is driving the increase in the need for HVAC systems around the world. In fact, in 2017, the equipment sector was responsible for about 69% of the market share for global HVAC systems. An increasingly reliance on sensitive electronic equipment that needs to be protected from humidity, high temperatures as well as debris and containments in the air is driving an international need for quality HVAC system installation.

Another significant sector behind an increase in the global commercial HVAC market is an increasing reliance on temperature based food storage and preservation. Cool and cold temperatures required to keep food from spoiling, especially when it is being transferred over long distances to imported markets, require professional HVAC systems that can deliver a solid, reliable performance that will keep the food safe and viable for its future sale to consumers. The commercial applications of HVAC for food storage and preservation also extend to businesses, such as restaurants and grocery stores, which require food to be kept under certain temperatures for purposes of safety.

Smart technology is growing every year and innovative smart technology is expanding into the HVAC market, which is in turn increasing the demand for HVAC systems. Smart HVAC technology includes smart air monitoring systems which can detect and remove various allergens, bacteria and even containments from the air; as well as smart thermostats which can be controlled via mobile devices and connected via a cloud system connected to the internet, allowing the user to control the temperature even from outside the home.

The global commercial HVAC market has grown exponentially in the past few years and this growth is expected to continue. As more companies rely on sensitive electronic equipment and other temperature-sensitive objects, the need for quality commercial HVAC systems will increase along with them. 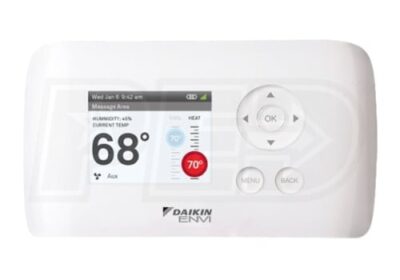 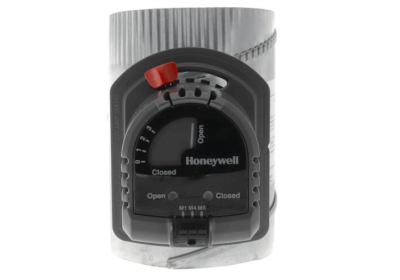 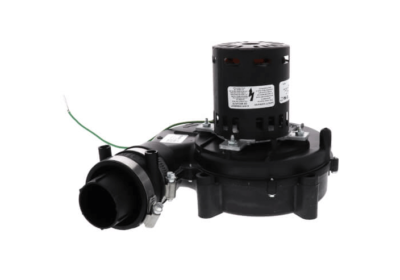 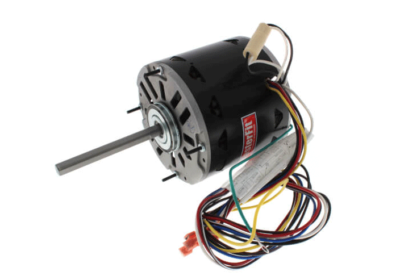 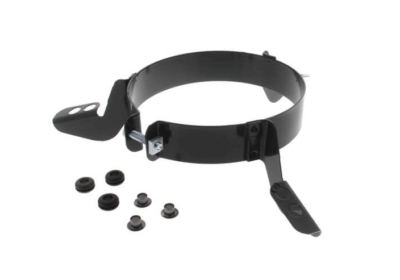 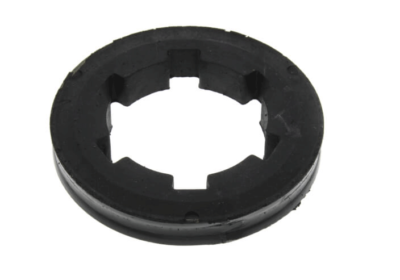 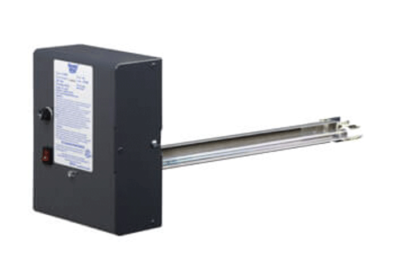 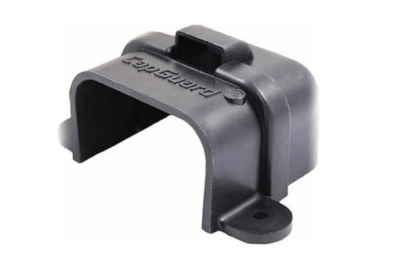 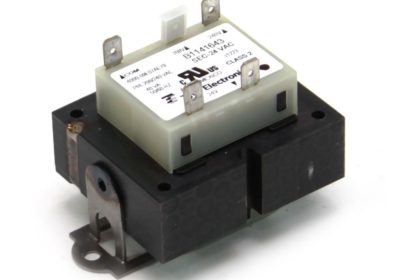 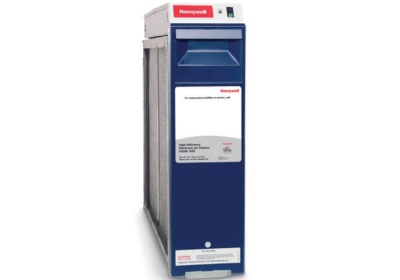 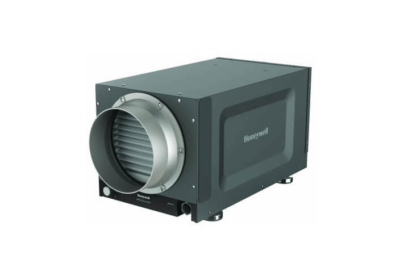 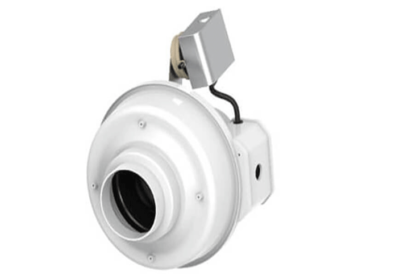 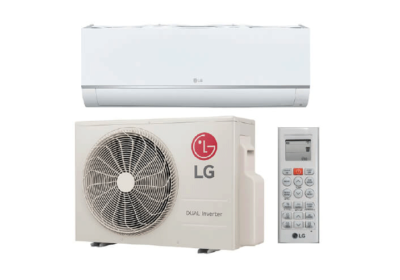 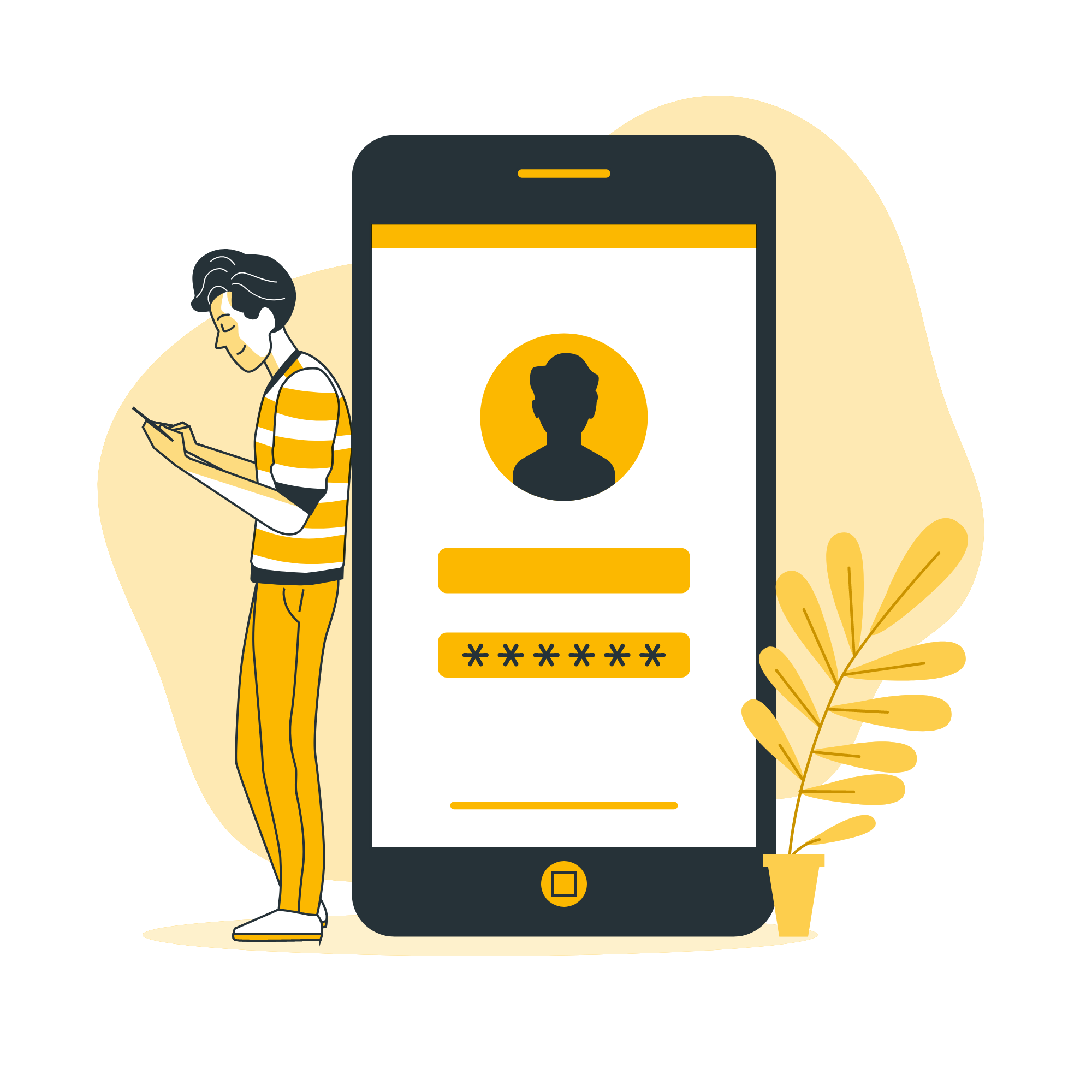